Norwegian and EEA funds represent Norway’s contribution to the creation of a “green, competitive and inclusive Europe”.

Norway, as a country that is not a member of the European Union on the one hand, and on the other hand participates in the EU internal market, is financially contributing to reducing socio-economic inequalities in the European Economic Area (EEA) and to strengthening bilateral relations with 15 EU Member States with Central and Eastern Europe.

EEA and Norwegian funds are the result of an EEA agreement. Under this agreement, Iceland, Liechtenstein and Norway gained access to the EU internal market, enabling the free movement of goods, services, capital and people within the European Union.

The agreement on the European Economic Area was signed in 1994. Since 2004, there are two separate mechanisms: EEA Funds and Norwegian Funds. EEA funds finance all three countries, i.e. Iceland, Liechtenstein and Norway. Norwegian funds only come from Norway and are available to 13 Member States that joined the EU after 2003 (Bulgaria, Croatia, Cyprus, Czech Republic, Estonia, Hungary, Latvia, Lithuania, Malta, Poland, Romania, Slovakia and Slovenia).

By 2014, Norway, Iceland and Liechtenstein transferred a total of EUR 3.3 billion under funding programs. Over the current funding period, EUR 2.8 billion is planned to be made available during the funding period. Of course, the size of funds transferred by the above-mentioned three countries depends on the size of their area and GDP. Thus, in the period from 2014 to 2021, Norway’s contribution to the financing of EEA and Norwegian Funds will amount to 97.7%, Iceland to 1.6%. and Liechtenstein 0.7 percent. funds.

One of the two main objectives of the EEA and Norwegian Funds is to develop cooperation and contacts between beneficiary and donor countries. 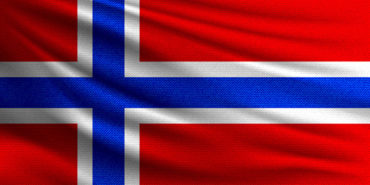 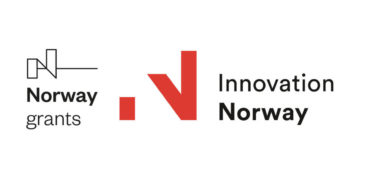